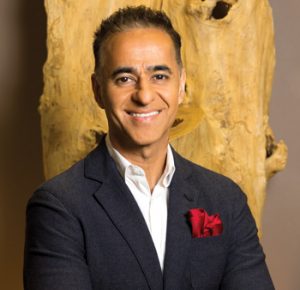 Dr. Raza Pasha has the unique distinction of being both Board-Certified by the American Board of Otolaryngology (Ear, Nose, and Throat-Head and Neck Surgery) as well as having specialty certification in Sleep Medicine. He holds academic appointments including Clinical Assistant Professor at UTMB School of Medicine. Dr. Pasha has focused his practice specifically on the comprehensive management of sleep apnea, snoring, allergy and sinus related disorders. Coined as Houston’s “Snoring Doctor,” Dr. Pasha has performed over 3,600 surgical procedures.

Dr. Pasha is a nationally recognized leader and innovator in his field. He has helped pioneer several procedures, including performing the first in-office balloon sinuplasty procedure in Houston as well as developing more advanced surgical techniques such as the application of the Da Vinci robot for sleep apnea. Dr. Pasha has had the privilege to lecture throughout the country to his peers and students in various academic settings. He often has colleagues and students rotate through his clinic to learn his approach. Dr. Pasha is also a prolific author having published several original journal articles but is best known for his pocket review book, now in its fifth edition, which has become a staple for residents in training.

Dr. Pasha is a strong advocate for patient outreach and is frequently featured in the press including KHOU Channel 11, KPRC Channel 2, The Learning Channel (TLC), and several radio stations. He also has a featured segment on Great Day Houston.

Aside from taking care of patients, Dr. Pasha may also be spotted on the bike trails of Memorial Park or a Mixed Martial Arts hot spot supporting his favorite fighter. 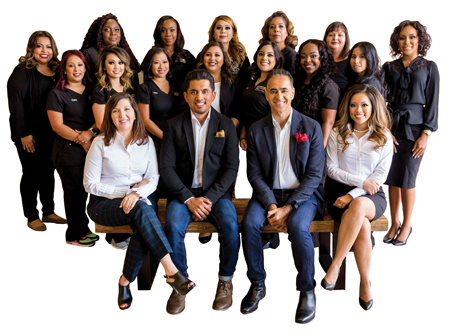