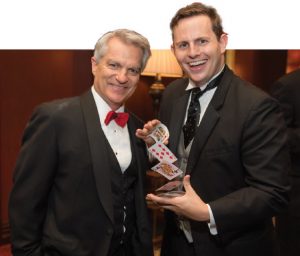 The Junior League of Houston hosted the 69th Annual Charity Ball, American Journey, and raised upwards of $740,000 to fund their Community Program and volunteer initiatives. The three-evening event featured a different patriotic theme each night: “Bayou City Lights” on Thursday night, “Stars Over Texas” on Friday and “Sea to Shining Sea” on Saturday. Since 1949, the Charity Ball has served as an opportunity to celebrate the pivotal partnerships that enable the Junior League to continue its mission of training volunteers to champion positive change in the Houston community each year. 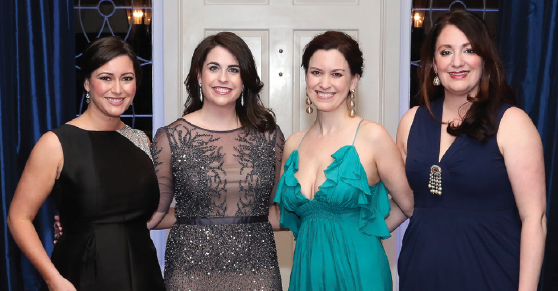 Take a Bite Out of Crime

Crime Stoppers of Houston officially cut the ribbon and opened the doors to the world’s first-ever Crime Stoppers headquarters this past January 27. After 36 years of exemplary service in Houston, the historical building became Crime Stoppers’ first permanent home. The facility was named in honor of Guinness World Record holder Dave Ward for his tenure as a television news anchor and significant contributions to the organization since its inception. For more information about Crime Stoppers of Houston or to donate to the building campaign, visit crime-stoppers.org.

Crime Stoppers’ Board Of Directors 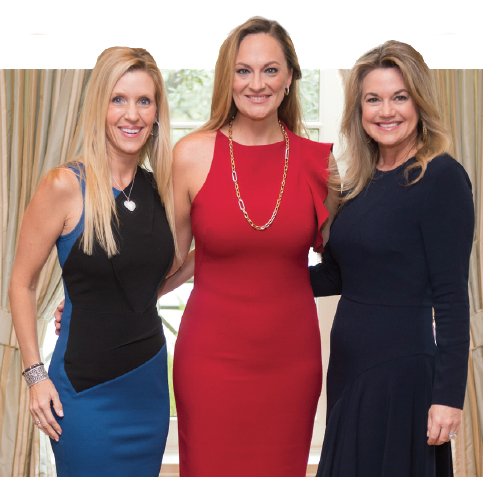 The Children’s Museum of Houston raised more than $166,000 during the 2017 Friends and Families Luncheon at the River Oaks Country
Club. Chairs Rachel Regan, Millette Sherman and Michelle Smith welcomed inspirational gymnast Jen Bricker, whose infectious personality shined during her inspiring speech about living a triumphant life no matter the cards you’re dealt. The luncheon helped
support the museum’s early childhood and parenting programs, which focus on building parenting skills, providing information on child development and engaging families in the joy of learning together. Nearly 400 parents, educators, families and friends came together to bring awareness and philanthropy to this this enlightening event.

To see more events from “On the Scene,” check out our Spring 2017 issue!