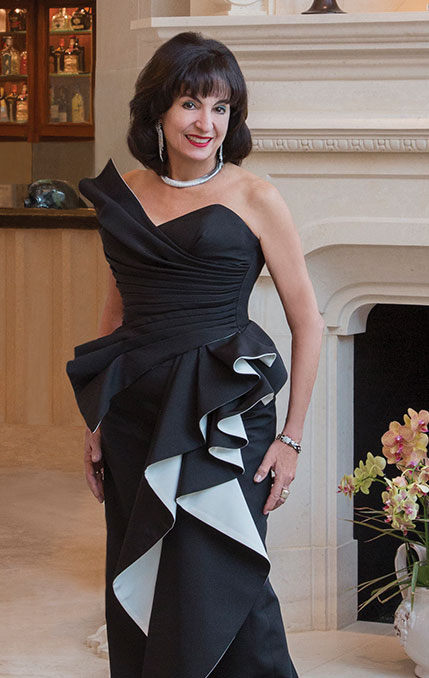 MADELEINE KADES, otherwise known as Mady Kades, is a business executive, advocate of the arts, community activist and philanthropist. An educator for 29 years in public school systems in three states, she has taught a variety of grade levels. She was president of Tomball Independent School District Scholarship Foundation and served on the Board of Education of Congregation Emanuel in Houston. Mady created a one, five and 10K Fun Run and Walk for kids and adults to benefit the Ronald McDonald House Charities of Houston and Galveston. She started the Space Race, which became the largest fund-raiser for the Ronald McDonald House Charities in the nation. Mady also served as vice president and fund-raising chair of Ronald McDonald House Charities, and is on the board of Houston Business and Professional Women’s Association and Anne Frank Hadassah. She’s a lifelong member of The National Council of Jewish Women, The Women’s Fund and the Friends of Ronald McDonald House. Mady’s passion is championing theater, co-producing shows with her husband, Ken, in London and on Broadway. The couple co-chaired the 2015 Alley Theatre Gala, the most successful gala in its history. Currently, Mady and Ken serve as underwriting chairs of the 2017 Alley Theatre Gala.