THE FRONT YARD – I am looking at the flotsam and jetsam of what was my house, and it reminds me that just when I was getting over Trump fatigue, that non-stop news coverage of our unbalanced president, I was plunged into Harvey fatigue. All Harvey all the time. Morning noon and night. I couldn’t get away from that storm. Still, the Texas Gulf Coast was the star, and we got our 15 minutes of fame. It was only about that long, because while we were still bailing out our basements (actually there are very few basements along the coast, but I like the alliteration) along came Hurricane Irma, and the TV types raced off to cover Florida and the Caribbean. Harvey was so last week.

There are a number of lessons to be learned from Harvey, which won’t be a teachable moment because no one will learn a thing. First, there won’t be another Harvey. Not because we won’t endure another such storm, but because NOAA will retire the jersey number, or in this case, the name. They do that with all the big disasters – Carla, Katrina, Allison, the Astros’ bullpen — and now our own catastrophe will live forever. Another lesson: get flood insurance, or, if you can’t afford it, get FEMA to give you a bunch of money to take care of you. This brings up the obvious question of why buy flood insurance? 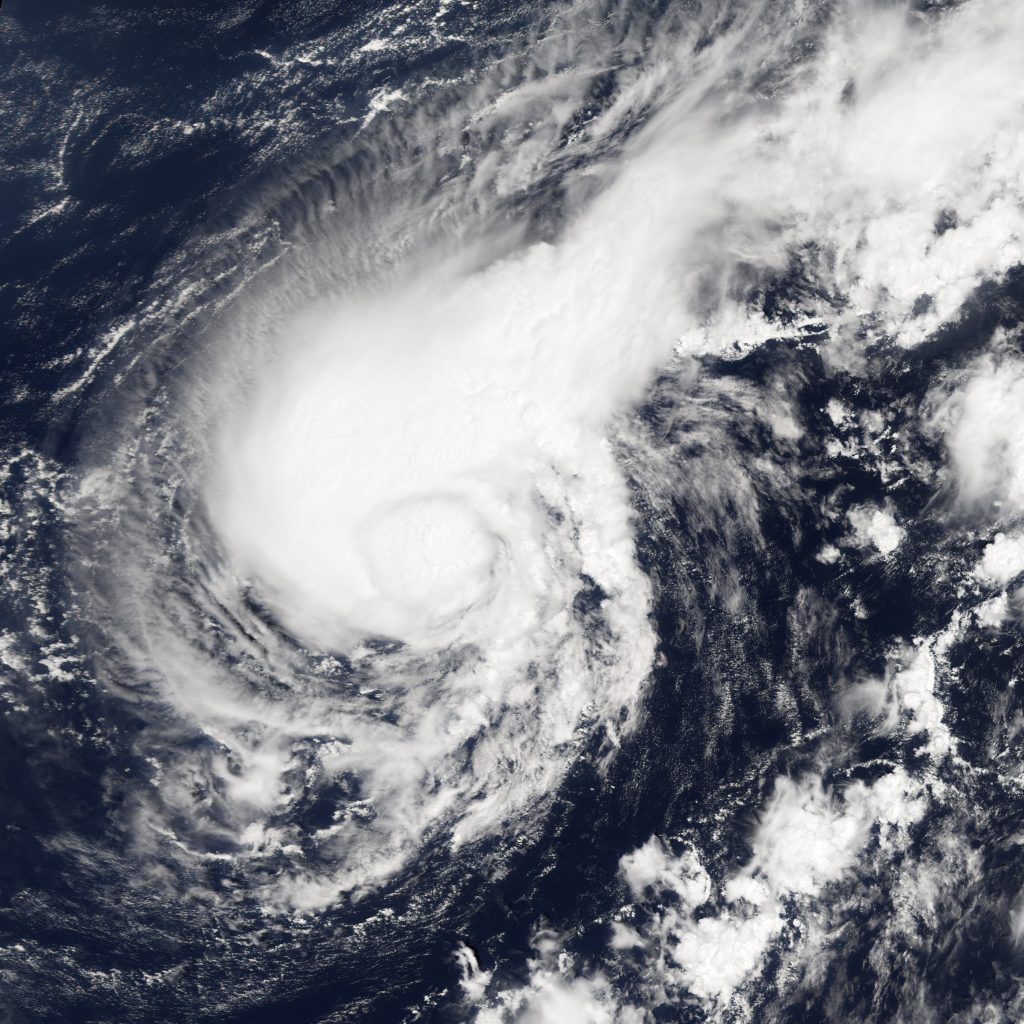 We now come to Texans’ take on the federal government. We like to quote Ronald Reagan’s observation, “The government isn’t the solution. The government is the problem.” How many times did we hear Texans chant that as a Coast Guard chopper was pulling them from a rooftop? “Hi, Mister National Guardsman. Did you know you are the problem? But thanks for saving me and my family from drowning when we tried to cross that low-water bridge.”

This brings us to the bridge trolls we all know and love: Texas government officials, both state and federal. Take Sen. Ted Cruz. When he paraded his various statements during his presidential campaign damning Washington for everything from halitosis to rabid dogs, his followers – speaking of rabid – cheered and clapped. That’s hard to do when dangling from a helicopter cable. Some commie pundits called Cruz’s current clamoring for billions in flood relief from the U.S. Treasury “hypocritical.” Cruz called it, well, something but I forget what. It was much the same with Gov. Greg Abbott, who has spent millions and millions of our tax dollars fighting Washington for its “interference” in his attempts at gerrymandering, preventing minorities from voting, blocking efforts to clean up our air and water and bringing back 18th Century treatment of women’s health. And when was the last time you heard the Official State Demagogue, Lt. Gov. Dan Patrick, praise Washington for anything?

Then there are those who attempt to score political points on a tragedy. TV conservative talk show host Sean Hannity had Gov. Abbott on a show and tried to get Abbott to criticize Houston Mayor Sylvester Turner, a Democrat, for the way he handled the storm, likening Houston city authorities’ efforts to those of local officials in New Orleans and the Katrina debacle. The Guv wouldn’t bite. Nevertheless, Hannity continues to lambast Turner. Some people give sleaze a bad name. The American Red Cross has also come under scrutiny for how much of the millions it has raised actually went to helping the refugees. When a top Red Cross official was asked that question on TV, he wouldn’t or couldn’t say.

Here are a few do’s and don’t’s to follow after the storm: Don’t buy a used car or truck in Texas for the next year. Bypass that great deal on a BMW with only 5,000 miles. It has been under water for two weeks. Your first clue is that the windshield wipers are on the inside of the car. Don’t buy a house with a waterline in the den or has a flood gauge in the patio. Also, be suspicious of any house with a periscope on the roof. Don’t do business with a contractor with out-of-state license plates. Do figure out a way to make penicillin from a city covered in mold. Wine is harmed by heat, so when you return to your soggy, hot house, your bottles of wine may taste dreadful, so toss them. On the other hand, if your wine comes in boxes, just toss them anyway, but don’t heap the boxes on top of that pile of trash in your front yard. The neighbors will know what you drink.

What to do with your house? If the place only needs minor repairs, lie to FEMA’s insurance agent. “Those cracks in the foundation weren’t there before Harvey.” Maybe you’ll finally get some of your tax dollars back. If there is major damage, put a baby carriage in a bedroom and sob, “She was our only child.” If your place looks like Baghdad after a shelling, take a page from a city council member in Port Arthur. The town has been in pretty dire financial straits, and faced what to do with an aging and abandoned hotel in what had been the downtown district. No one would rent or lease it, no one would buy it. The town couldn’t give it away. It would cost a lot to level the five or 10 story hulk. The council member suggested selling the hotel to Hollywood for an action movie needing a climatic and fiery finale. Boom! Check with Hollywood.

Well, Texas will get over Harvey. We shall repair or tear down and replace. Our insurance rates will skyrocket, all sorts of anti-flood plans will be trotted out and none will be implemented. Our state and federal lawmakers will be on hand next election to tell us how they sucked out money from Washington, that same despicable city of corruption and interfering power-grabbers — and will be re-elected. I’m getting hypocrite fatigue.

Ashby is drying out at ashby2@comcast.net

A Damper on the Day

The Size of Texas

Death and No Taxes

GIVE US YOUR WINNERS